My Education and Experience

I was drawn to Physical Therapy by a fascination with the Human Body’s capacity for movement and a desire to make a difference in people’s lives. In order to complete the prerequisites for Physical Therapy School, while working full-time, I went to night school for a year to complete 2 semesters each of Chemistry and Physics as well a semester of Speech.  The effort paid off and I graduated from the University Of Maryland School Of Medicine with a degree in Physical Therapy in 1980.

I went to work for Rehab, Inc which provided contract services to various agencies. There I gained experience in acute care at Hadley Memorial, then a small hospital in inner city Washington DC, as well as outpatient, skilled nursing facilities and sheltered workshops for developmentally delayed adults.

In 1983, I became self-employed and provided PT services for Kent County Health Department and Schools on Maryland’s Eastern Shore, as well as Home Health and Outpatient clinics in Annapolis, Maryland.

From 1989-1994, I was hired by Anne Arundel Medical Center  in Annapolis, Maryland to expand their Outpatient services as well as provide in-patient care.

In 1994, I was recruited by Lakeshore who wanted to establish an outpatient clinic in Anniston. I was contracted out to First American Home Health while scouting for location and building relationships with local physicians. Shortly after Lakeshore was sold to HealthSouth and the plans for Anniston never materialized.

In 1996, I was hired by the Anniston Rehabilitation Center to expand their Out-patient Clinic. In 1997, I became Rehab Director at Stringfellow Memorial Hospital. It was there that I realized that I did not want to be a manager. My soul cried out to return to what I loved best: Helping people to understand and take care of their bodies.

In 2000 I joined the Home Health Department at RMC.  I also started a small part-time private practice focusing on treatment of Fibromyalgia and chronic pain.  In 2009 I transferred to Alacare Home Health and Hospice.

In 2013, I suffered a retinal detachment which temporarily made it difficult to drive so I then went to Jacksonville Health and Rehab.

I retired in March of 2013 and now have the luxury of working with people in the comfort and privacy of my home (map). 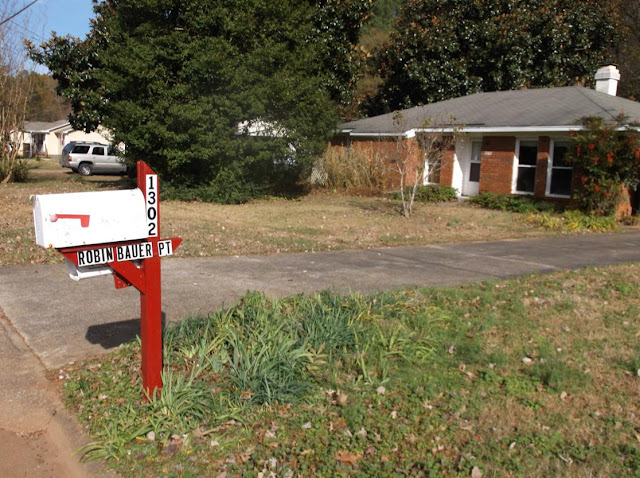 My home in Jacksonville, Alabama 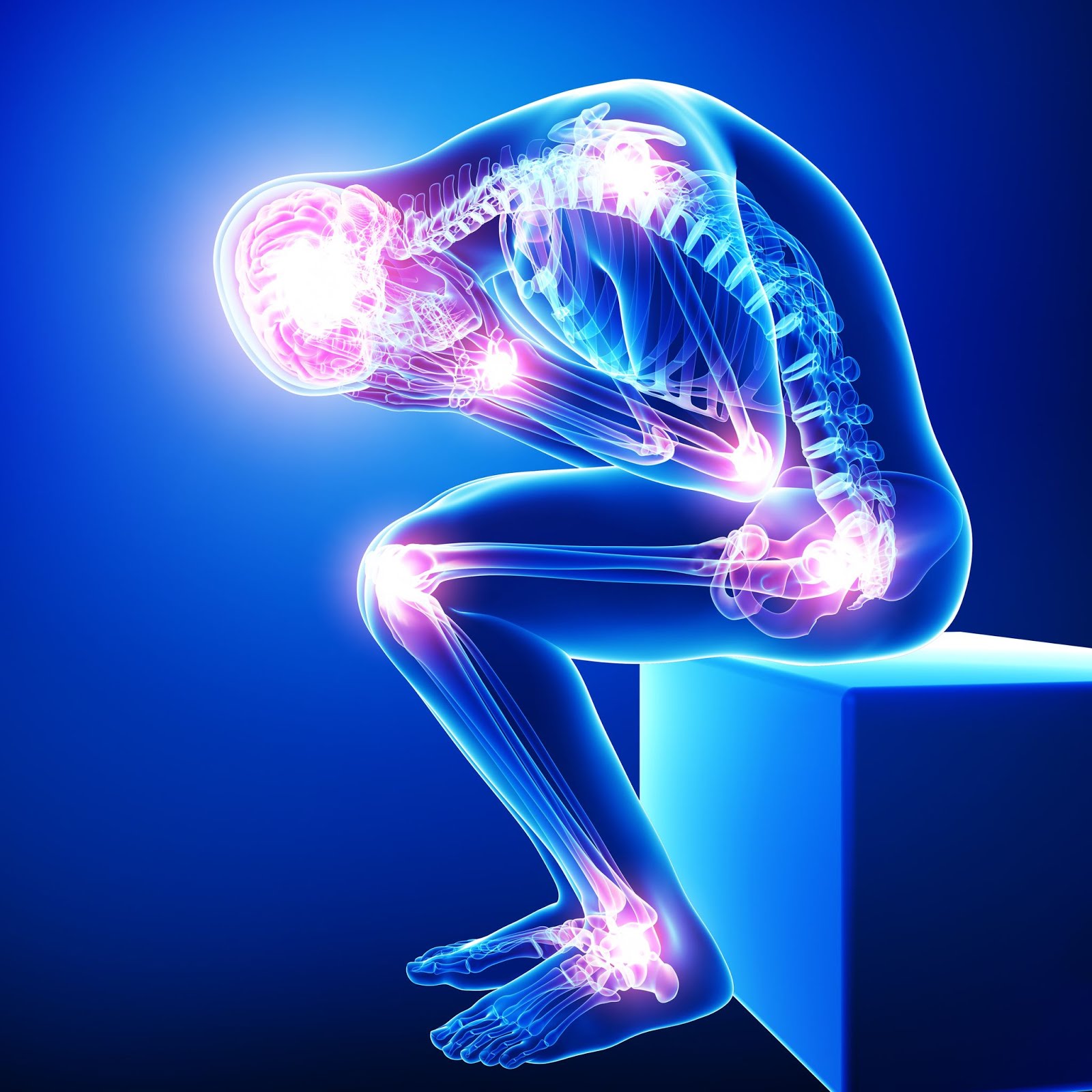 ... then come talk to me. Having retired after 35 years as a Physical Therapist, I now have the luxury of time to treat a small number of patients in the comfort and privacy of my own home. I offer one-on-one personalized treatment, beginning with relaxation training, helping people understand and nurture their bodies.

My home in Jacksonville 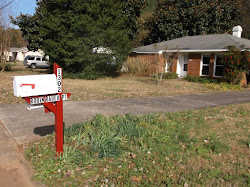 By keeping my overhead low I can focus on my patients rather than worry about profits.
Source of skeleton image at top